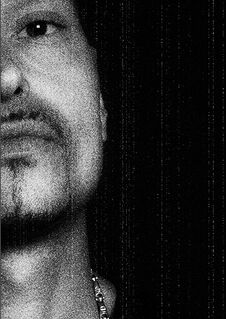 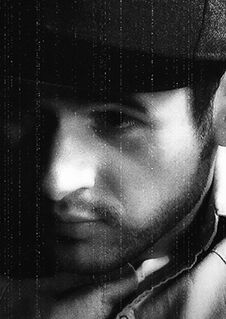 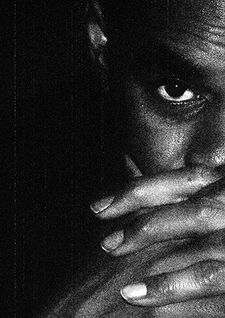 Introducing the ['n Chillow series], the international collaboration project by Belgian producer Chillow (BE) He flew over a bunch of really talented and some of them, legendary artists to Belgium and went overthere to work face to face in studio.

All artists feature on each others albums and became friends along the way. The connection is real. El Da Sensei (one third of the Artifacts hiphop group) was the influencer. Reap, M-Dot, El Gant, Nutso, John Robinson, Shabaam Sahdeeq, Internal Quest, Jeffrey Jefferson, DJ Iron, Dj Sns, D-Purpose and Dj Grazzhoppa joined the idea and became soldiers of a really talented army of musicians.

Every now and then Chillowproductions invites dope Mc's and lyricists to his studio "Catharsis-productions" to stay a few days to hang out and make some music. We have a great list of good musicians and dj's here in Belgium from all over and when we put our minds together we become a great team for events etc.

Collect all these separate collaboration tracks to complete a full album. The tracks can be recognized trough the artwork. When we get to an certain amount of tracks we most deff going to drop it on ltd vinyl as well. If you digg this place your feedback on youtube and share it to the world trough your personal network. Thanks for the support. 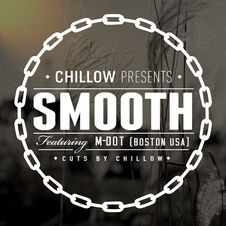 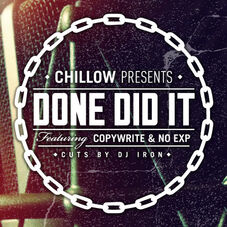 In 2010, Chillow produced the full album "Hardest Truth" for the Belgium Hardcore band STAB. While working on this, it inspired him to work on some boombap Hiphop with Heavy Guitars as well. The very first song titled "Tired of this" with the band STAB was made just for fun. But it grow out to be something more. Chillow kept making beats as this and went in studio with Oencle D'jack (Guitarist) to give that Hardcore/rock touch to it. Afterwards he hooked up with Jeffrey Jefferson, Senz, Iamisee, Nutso and Reap. They just killed the songs with their raps and singing, which was a motivation to have it released by Turntablesounds and Chillowproductions in 2013 on ltd colored vinyl.